The dance troupe of La Notte della Taranta made its debut at the Concertone in 2014 under the direction of choreographer Miguel Angel Berna.

From that edition onwards, it has become more and more a protagonist on the scene, mixing the rhythms of the pizzica with those of contemporary and classical dance. Over the years there have been choreographers of international renown and the dance troupe, initially composed only of popular dancers, has also opened to academics by hosting special guests of world dance.

For the 2021 edition, Thomas Signorelli will take care of the choreographies performed by the dancers of La Notte della Taranta on August 28 during the Melpignano Concert (broadcasted on Rai1 on September 4).

Thomas Signorelli is an Italian television and theater choreographer who has been working in the entertainment world for many years. He is a modern-contemporary teacher and collaborates with some of the most important Italian and European dance centers. 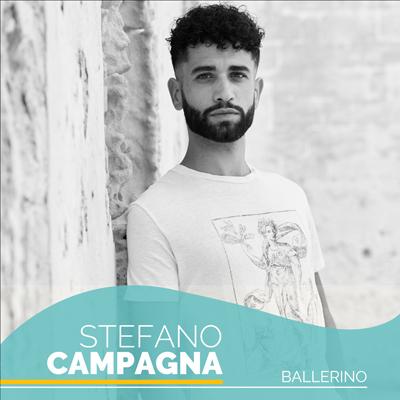 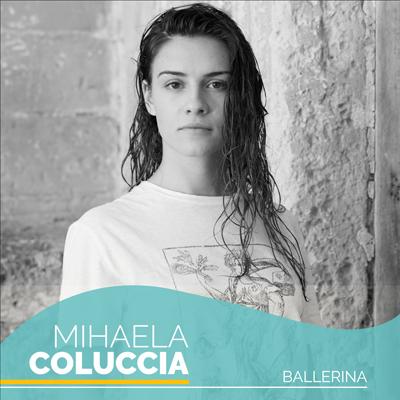 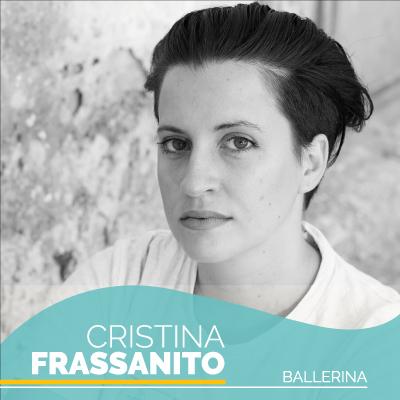 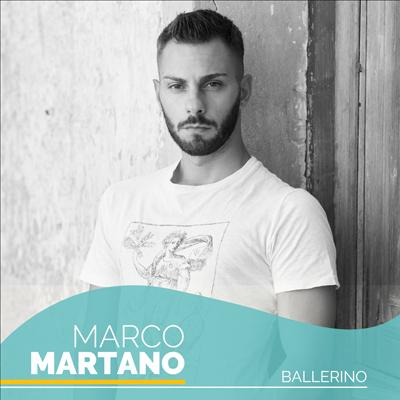 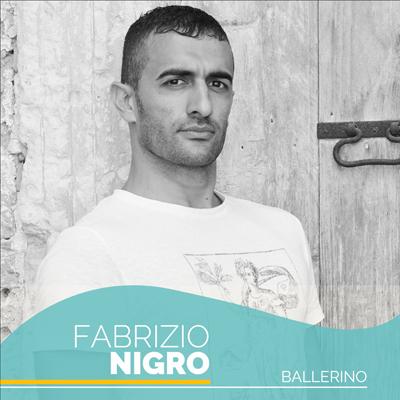 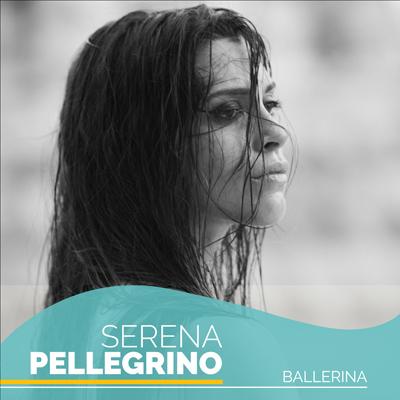 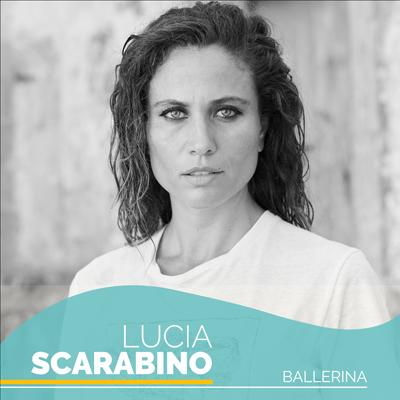 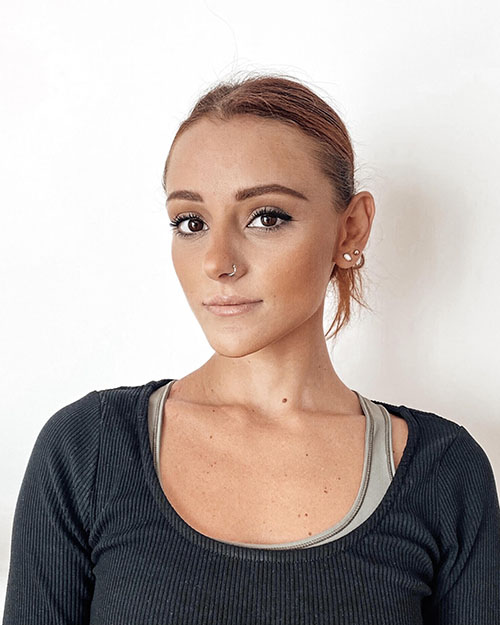 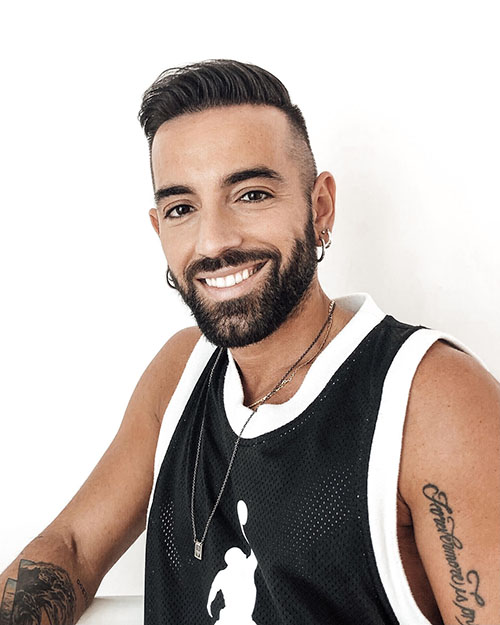 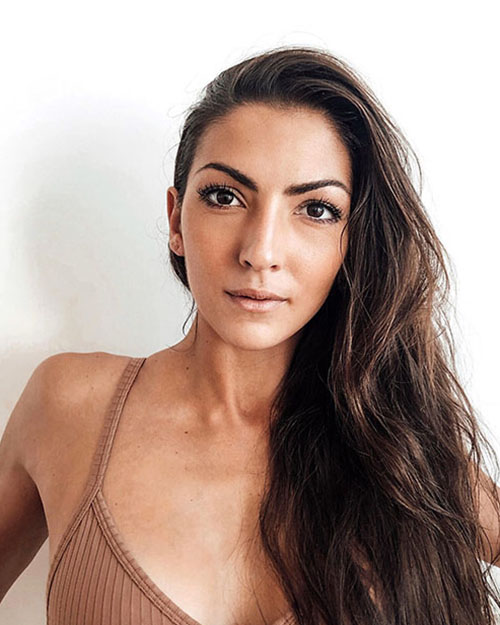